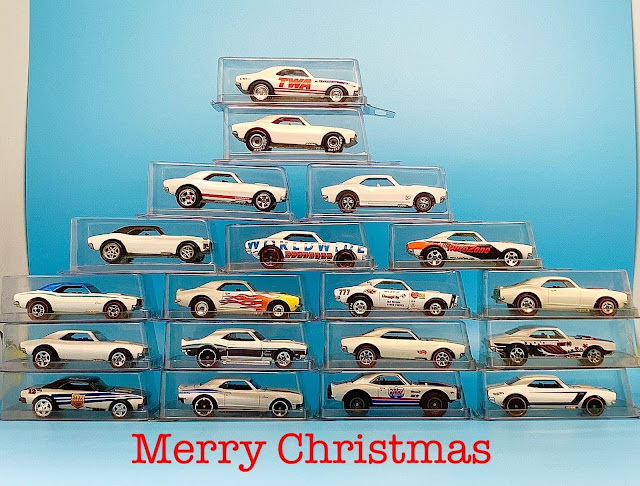 Posted by EJohnson at 8:15 AM No comments:

We have been meaning to do this project for the Jack Frye audience for quite some time. It is now officially completed. The presentation is produced in 5 parts and we are proud to bring it too you. It primarily centers on Jack Frye's professional career and impact on the Airline Industry in America and around the world. Sit back and spend some time in the life of this great man of airline history. We hope you enjoy the series.

Email ThisBlogThis!Share to TwitterShare to FacebookShare to Pinterest
Labels: Video 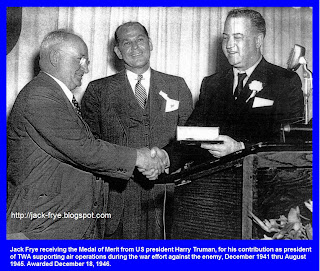 A day in the life of President Truman, and Jack Frye:

Posted by EJohnson at 3:19 PM No comments: 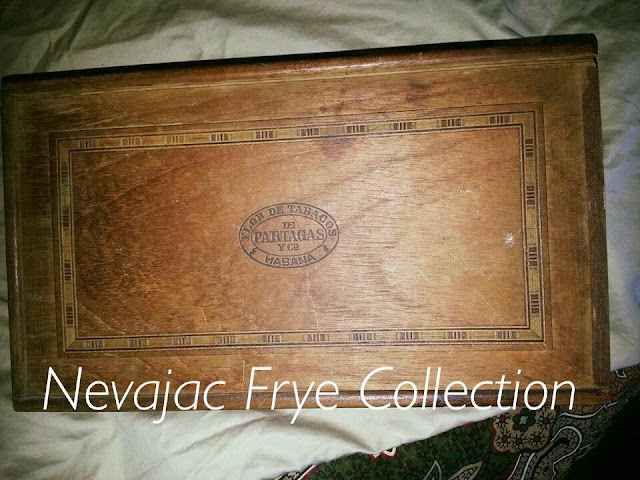 Today, as we remember the tragic events that struck our family and nation 20 years ago, our thoughts and prayers remain with the victims and their families. Time moves on but their memory and our love for them will not. God Bless the victims and families of TWA 800. At Trans World Airlines, we are a family, now and forever.

Posted by EJohnson at 5:41 PM No comments:

Email ThisBlogThis!Share to TwitterShare to FacebookShare to Pinterest
Labels: Video

40 seconds into this video you will get to see our Pioneer Aviator Jack Frye disembarking the Constellation meeting up with his wife Helen Vanderbilt Frye. A rare treat indeed!

Posted by EJohnson at 2:21 PM No comments: